Partager
Inclure
×
×
(Min: 320 × 180)
×
Date: 2019-12-19
vues: 801
Date: 2019-12-19
vues: 801
Last year, Martin started to film for the promo video of his signature deck. Several months and trips later, we’re happy to show you this part that he edited himself with the help of Jules Couderc and Bradley Morrissey on the graphics / motion design. This video was mainly filmed by Nicolas Jacob and we thank Rudy Garcia and Antoine Baldisseri for the additional filming! It’s been one year now since his signature deck came out and we just released a widest version of 5.7”, which feels amazing according to Martin.
Tags: MARTIN, ANDRE, SIGNATURE, DECK, PROMO, wise
Catégorie: Wise Edits 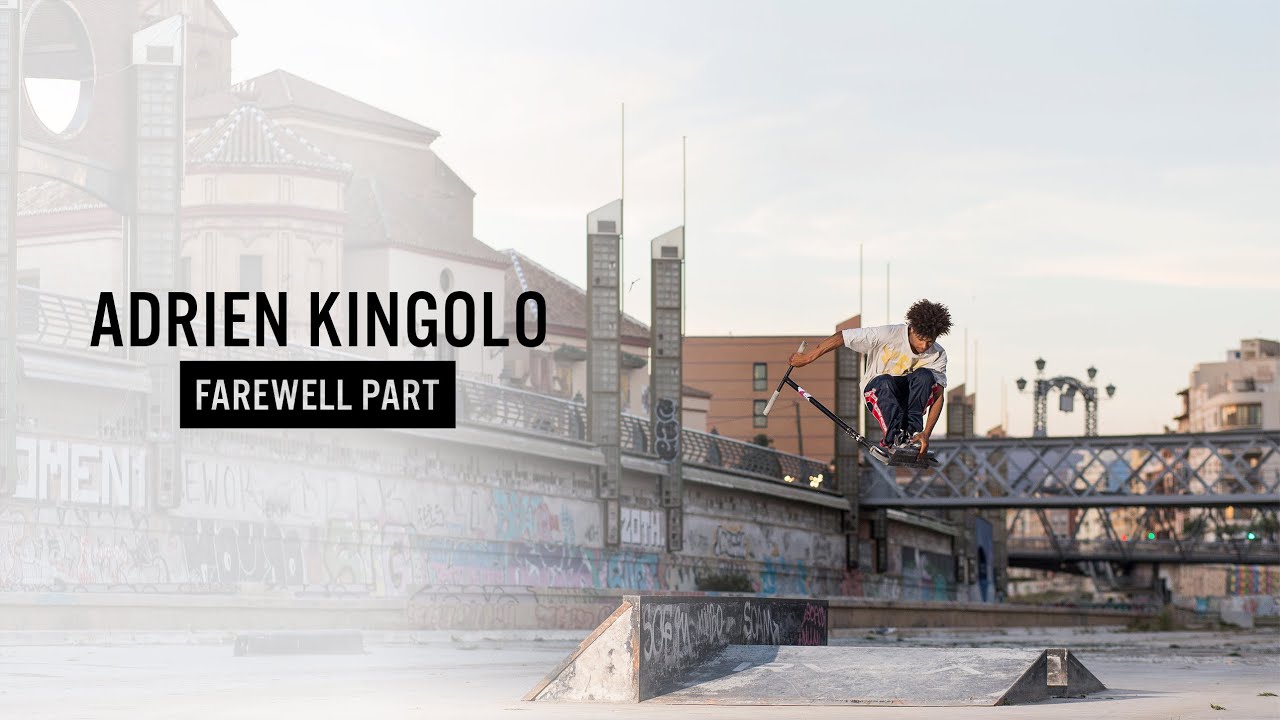 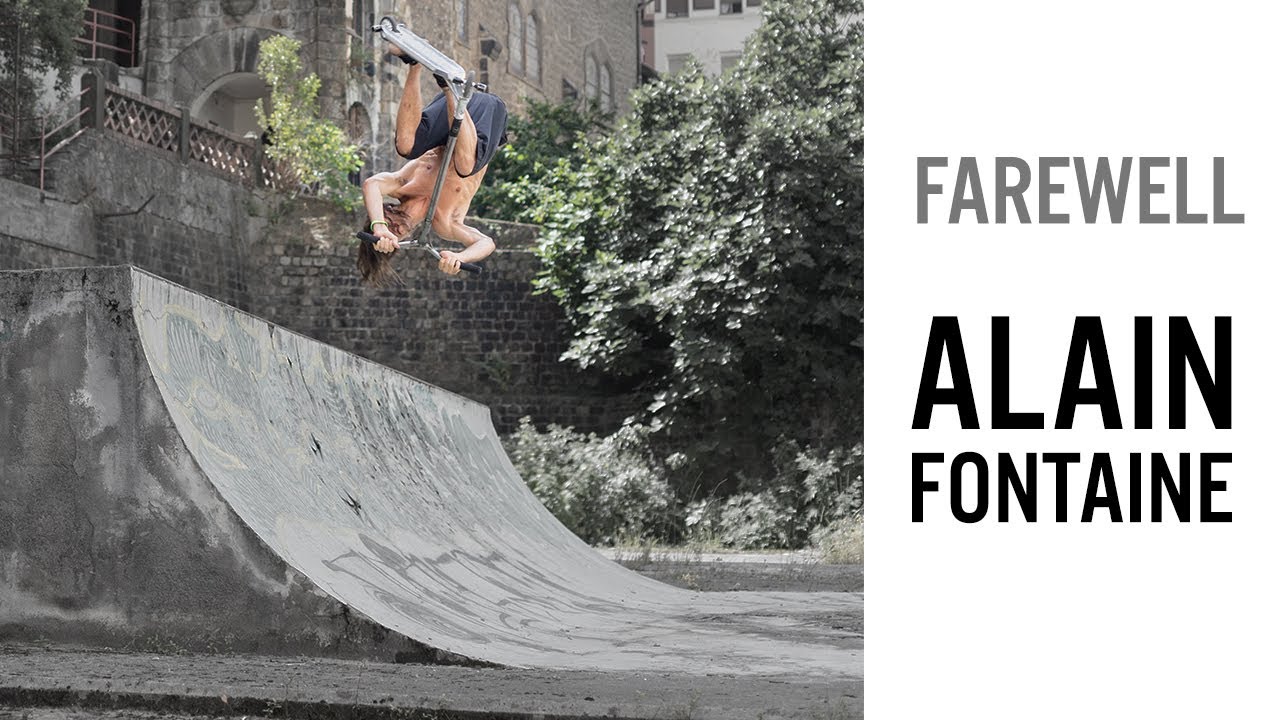 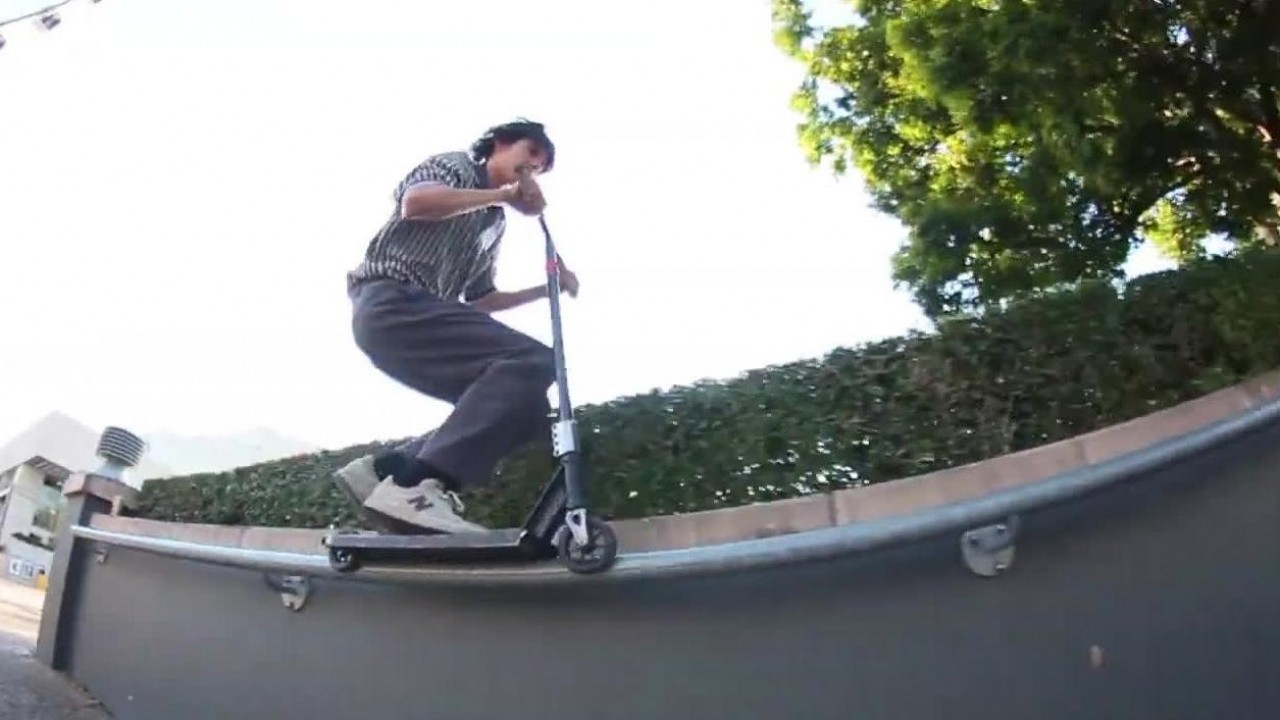 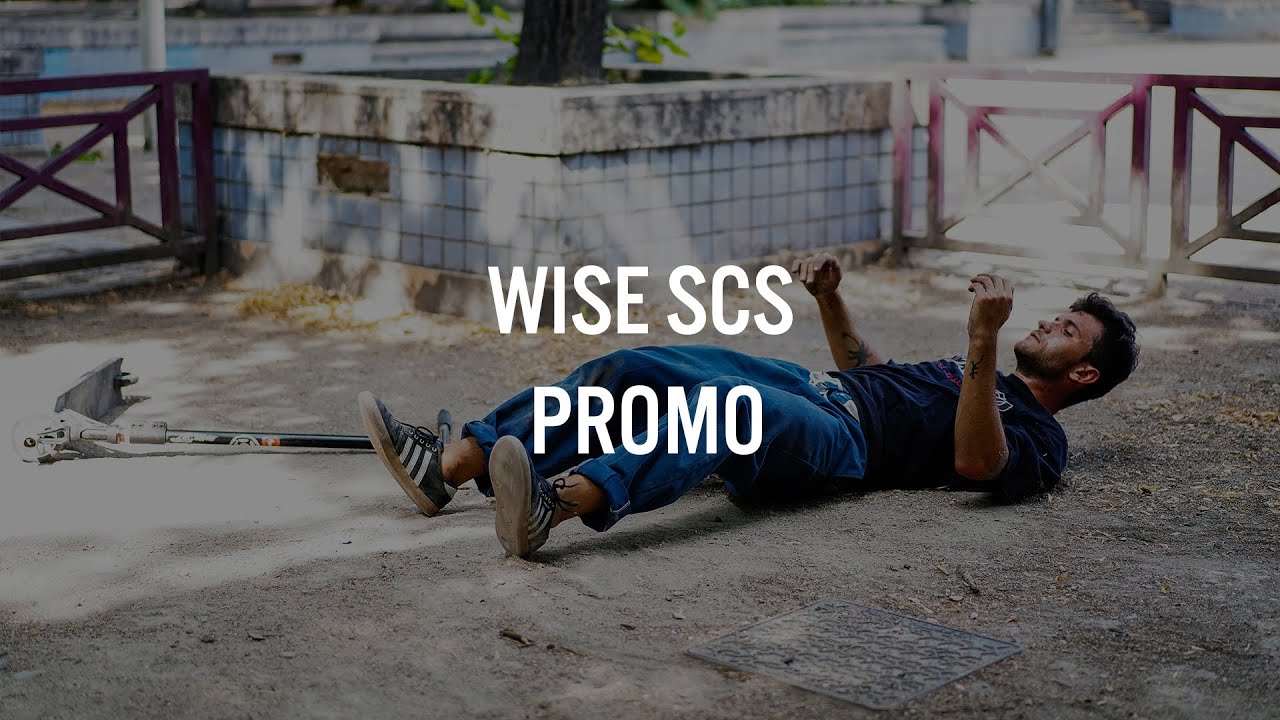 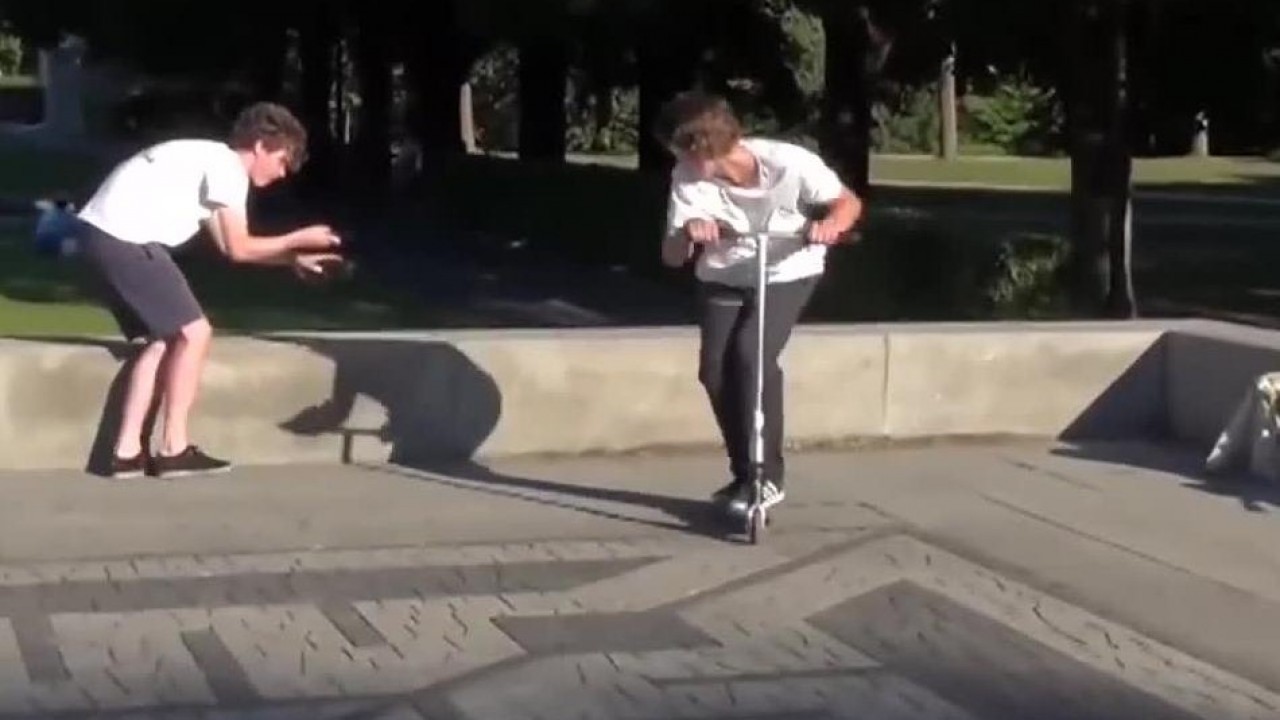 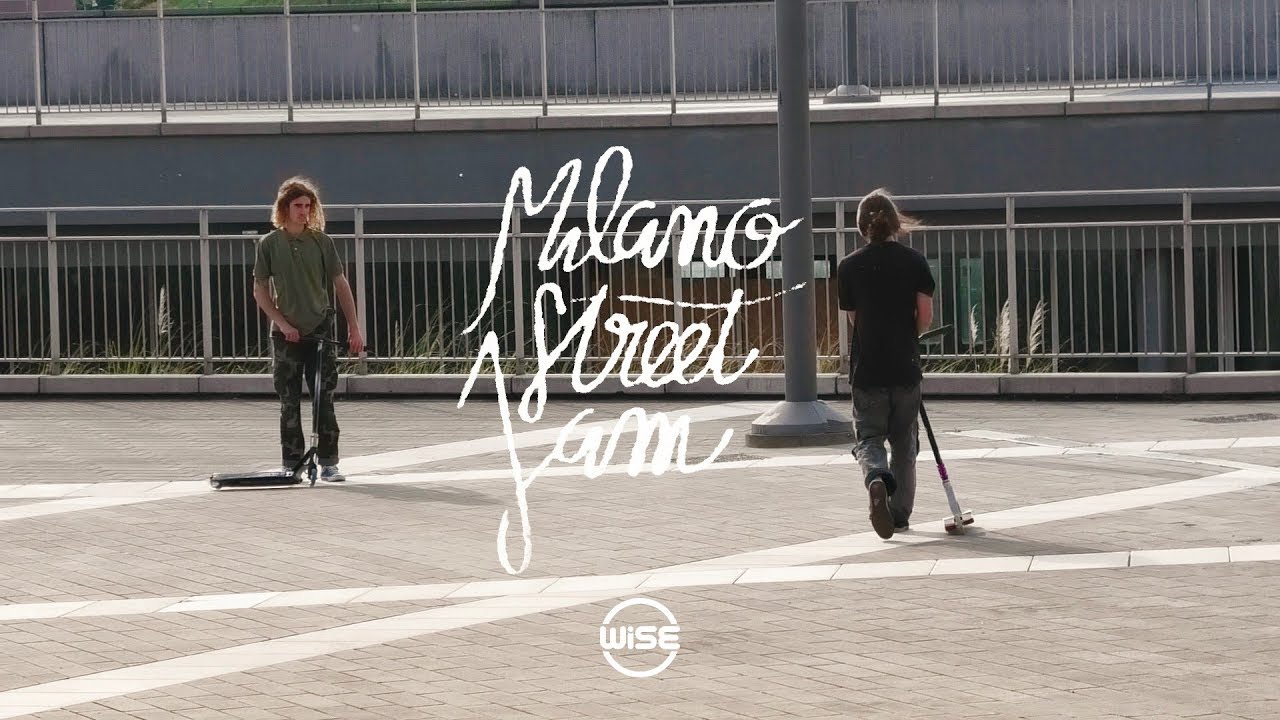 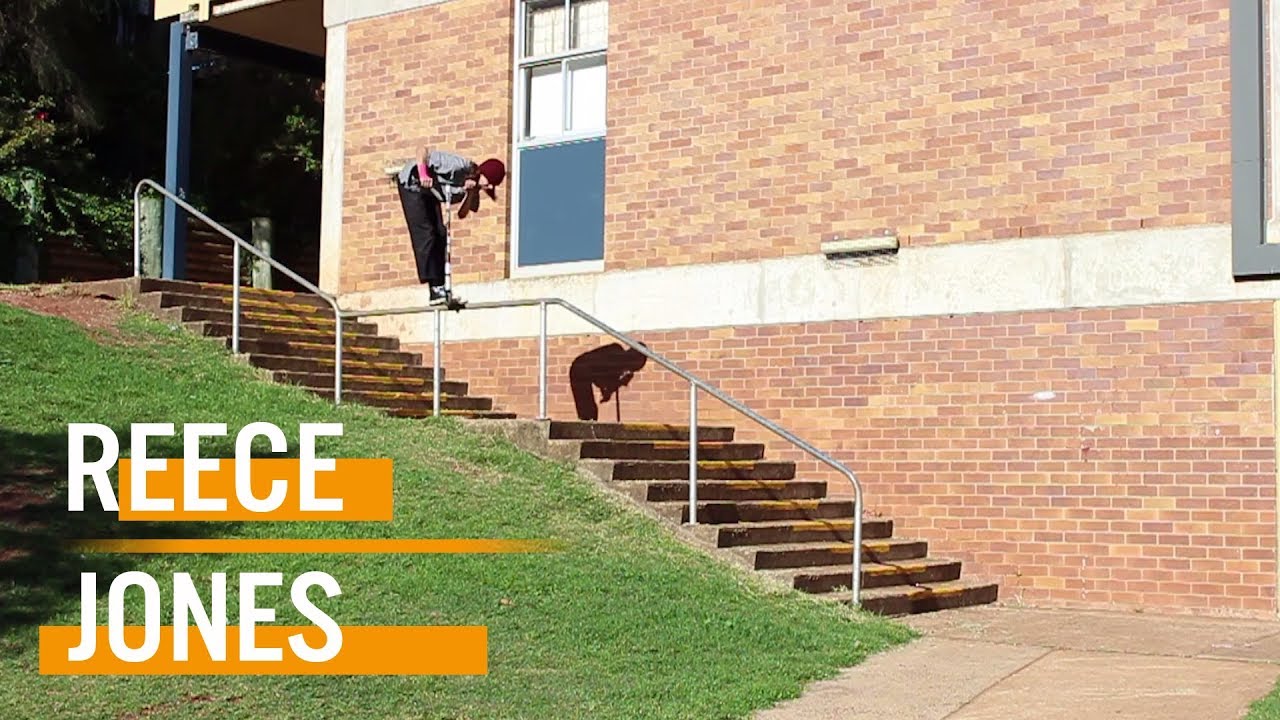 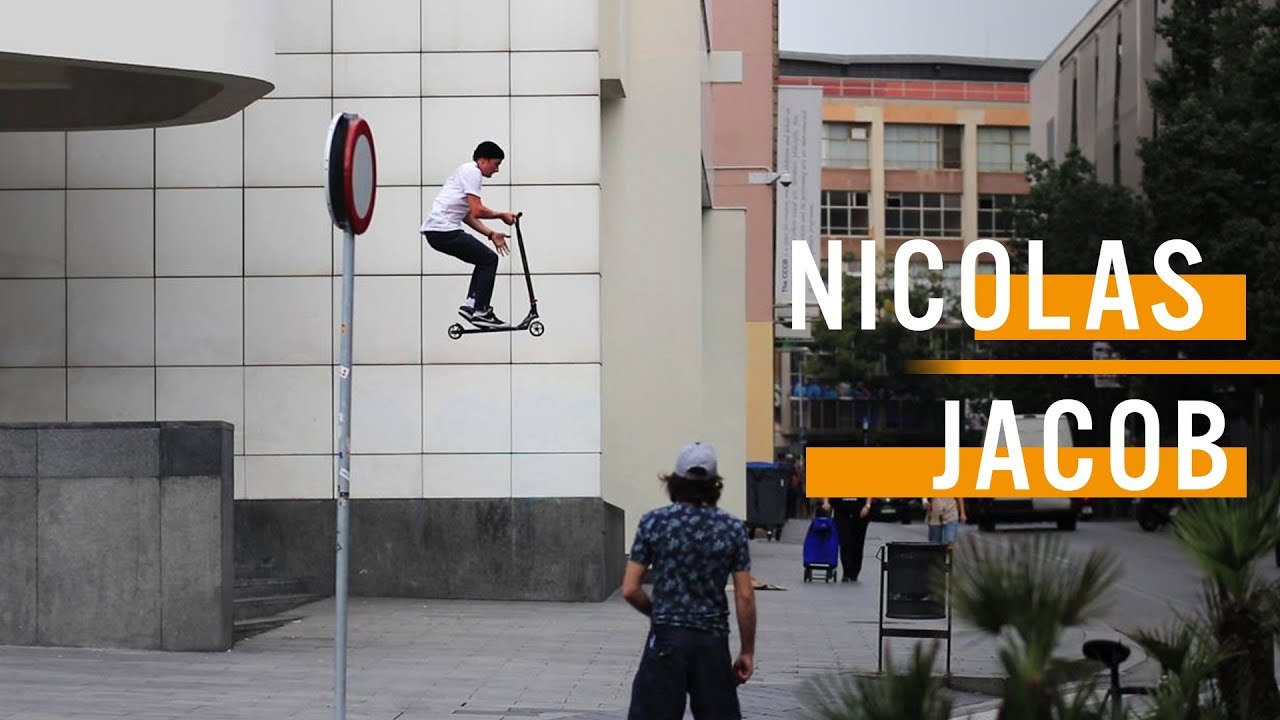